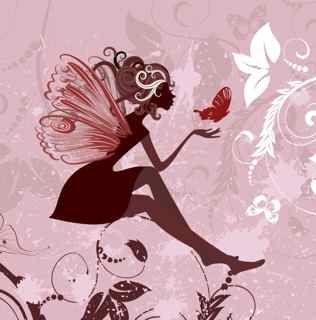 Are you willing for a miracle?

Click here to listen to the Prayer for Today-Waking Up!

Life is an illusion. Some call it a dream. Others feel like it’s a nightmare. What if it’s a Fairy Tale?

You might be interested in this tv series called “Once Upon A Time” – my intuition kept prompting me to tune in, so I just started watching it on netflix. I watched the first 5 episodes of this TV series and thought it was really inspiring – it reminds me of us!

The characters are all from fairy tales – Snow White, Cinderella, Wicked Queen, Prince Charming, Rumpelstiltskin, etc. – they’re under a terrible curse and have to go to a horrible place (a small town in Maine) where none of them remembers who they really are, except for an 11 year old boy who knows the Truth and he’s on a mission to “wake them up.” Sometimes watching it, I get teary-eyed. It’s so much like our experience here in the illusion!

There was a line in an episode where the “Mad Hatter” says something like, “you all want to be able to use magic, but you don’t want to believe.”

I find that to be so true! People yearn for miraculous healing and miraculous breakthroughs, but they don’t want to believe in their own ability to change their mind.

I’ve enjoyed this TV show so far, you might too! I particularly love the young boy who plays Henry – he’s the only one who knows the truth and he’s great!