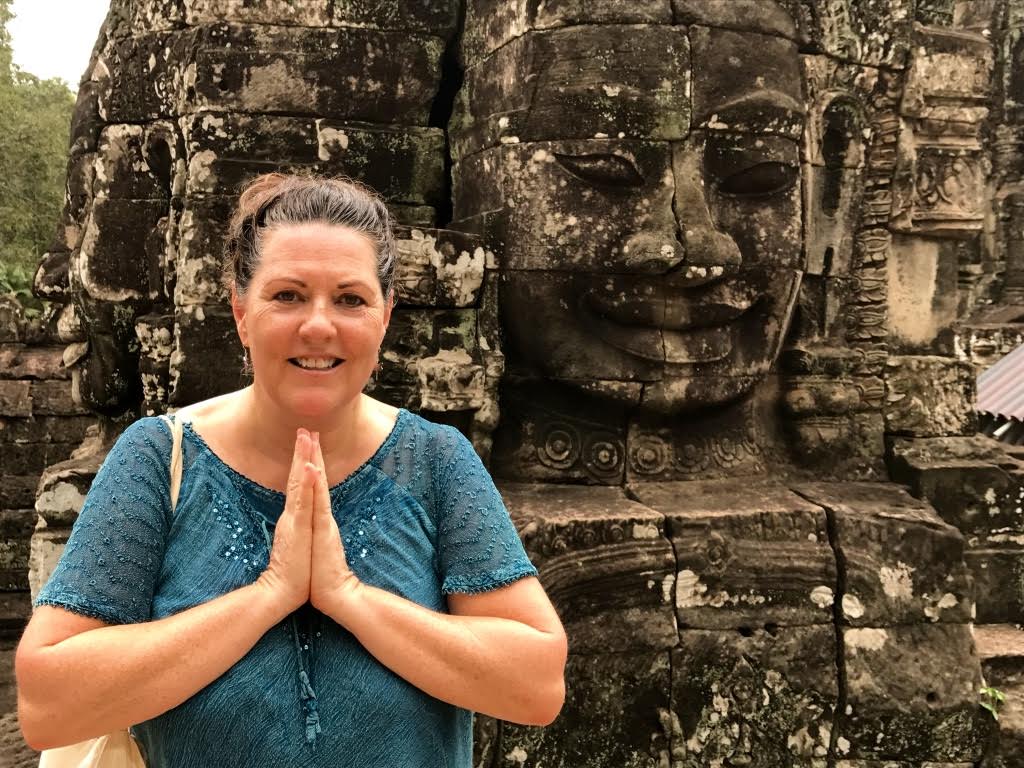 Rainbows of love and light from my heart to your heart!

One of the most CRUSHING and punishing ego thoughts I used to have is that I had “wasted” my time, my energy, my money, or my life.

I talk with a lot of spiritual students and this thought is SO common.

In fact, a lot of us, once we begin to REALLY understand that it’s our stinking thinking that has caused all the problems we have and that we’re not now, nor have we ever been, a victim, that’s when we can sometimes start to feel very judgmental of ourselves.

When we fall into self-judgment like that, it creates a spiraling down effect that is very painful.  It often leads to self-medication, distraction and depression.  For some, it can make them want to give up all together.

Now, check this out – one of the most distracting ego thoughts we have is that we don’t have enough time.

Ego is always in limitation, of course, because ego is ONLY about separation from Source.
EVERY ego thought is of limitation and separation.
Lack and limitation is the only song the ego sings.

Stuck between these two intense beliefs is where most spiritual students spin around for a VERY long time feeling confused and discouraged, managing and coping with their feelings.

And the crazy thing is, many of them, are actually secretly convinced that it’s because there’s something wrong with them.
That they’re in this stuck place of intense confusion because they’re not good enough.

They start looking for a magical solution rather than a miraculous one.  Yup.  Most of us go down that road.

Example:  I’m thinking I can heal my financial issues with more money instead of opening to the flow of Abundance and Prosperity.

But haven’t we all experienced (again and again and again) getting more money only to have it slip through our fingers because our consciousness isn’t abundant and prosperous?

We all have our versions of it.  It doesn’t mean there’s something wrong with us – it just means, we’re still thinking with the ego mind set of lack and limitation.

I’ve known spiritual teachers, who have been teaching for years, who don’t believe what they teach and are still looking for a magical solution to their “problems.”

They don’t know that they’re deluding themselves because their focus is on collecting more information.  Collecting information makes them feel smarter and better.  It’s like a big showy, glow-in-the-dark band-aid on their belief that they don’t have what it takes.

They “know” these teachings backwards and forwards, and can “quote scripture,” but there’s still a great sense of disconnect and lack.  And many times they can’t admit it, because their ego is so identified with being the perfect spiritual student.

It’s kind of like this:
You feel sick, overweight, tired, and physically unfit, and so you’re reading lots of books, listening to CDs, watching videos, and talking with lots of people about how to get in shape and restore your well-being and vitality.  You study for years, but you just don’t feel any better.

Hmm…  Why isn’t it working?  You know everything there is to know about so many different fitness programs, but your health hasn’t improved after decades of study.  Get it?

And that’s what happens to us.  We don’t have a concept of ourselves as healed, perfect, already whole and complete.  It’s just an intellectual idea that we repeat without really knowing.

The keys to spiritual awakening are right there in front of us, but we’re looking beyond them for something with more razzle dazzle.  We can’t quite conceive of the healing that’s possible for us, no matter where we are in our journey.  So, instead, we’re looking for some kind of magical solution that someone is going to GIVE us, rather than SHOW us.

And, quite frankly, having a real desire to know the Truth that sets us free is required.  The desire is the fire that melts away the blocks to our miraculous healing and breakthrough.

With a little bit of sincere willingness, we can start to see what has been right in front of us all along – which is REALLY exciting – in fact, there’s nothing more exciting!  It’s thrilling to discover that like Dorothy in the Wizard of Oz, we have had the key all along.  And that’s what I love SO MUCH.

And finally, the healing truly begins to happen at the mind and we can see the ship in the harbor and we can sail it home!

This is Part 1 of a 3 Part series. In Part 2, on Thursday, I’ll share how I moved out of thinking the key was outside me to finding the key to the Kingdom within.  It’s this discovery that profoundly changed my life – when I became willing to live a truly miraculous life.