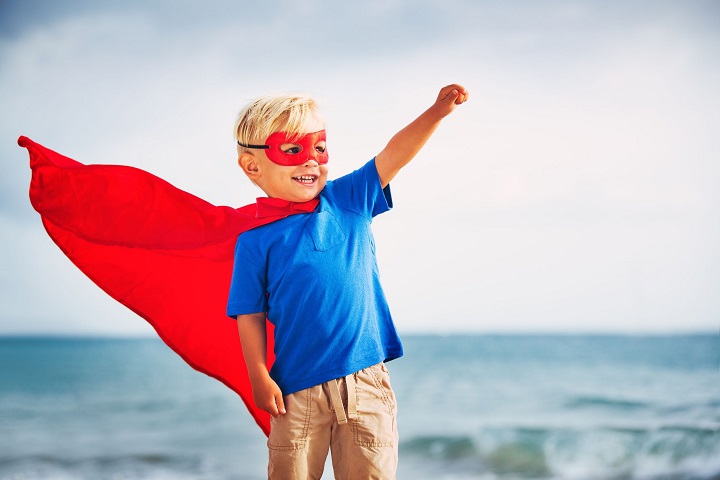 We can be victorious super heroes of Love!

Click here to listen to the Prayer for Today-Being Victorious

This is a series that began a couple of days ago with my Spiritual Espresso on Passive-Aggressive Pain.  In part one, I shared about how I’ve come to recognize the pain that passive-aggressive behavior causes.  Yesterday, I shared about the first step to permanently  eliminating passive-aggressive pain.  Today, I’m going to share with you the second most important step in permanently eliminating this behavior.

The second step is developing a skill that has helped me in not just eliminating the pain, and transforming my relationships, but it’s had a major impact on raising my self-esteem.  Committing to employing the first step I discussed in yesterday’s Spiritual Espresso – which was about letting Spirit do the heavy lifting – and then acquiring this skill, has been life-changing for me.  It’s required my true attention and willingness.  It’s part of my daily spiritual practice.

I used to get triggered so often that I felt angry and defensive much of the time.  I would leap into passive-aggressive behavior so fast, I didn’t even notice the shift.  I was protecting myself from getting more hurt than I already was.  For me, it felt like life or death.  For me, my leap into passive-aggressive behavior was the only method I had for preventing my Spirit’s death.

I felt that if I didn’t control and manipulate everyone around me in order to protect myself that I’d just get run over all day long.  When I started this practice, being compassionate was something that losers would do.  I believed that it was a dog-eat-dog world, and smart people were willing to do what it takes to protect themselves and what was their’s.

I had reached a point where I was completely miserable, and I didn’t like myself or my life.  I hit rock bottom and that’s when I began to realize that it was because I was lacking compassion for everyone, including myself.  I began to cultivate the ability to have compassion for others and then I began to be able to have some for myself.

Long before I found A Course in Miracles, I discovered what Jesus meant when He tells us, “Your brothers and sisters are your salvation.”  I experienced it, so I understand it.  This is why I know the power of PROVING God in my life.  And that’s why I teach it in my classes.  It works when you work it.

The big challenge for me was staying in my loving heart when I felt threatened.  I had to learn what my loving heart felt like.  I had to really connect with that feeling and pay attention to when it was there and when I shut down.

Then I learned that if I reacted to someone, like a tiger protecting her cubs, I could do a 180° turn.  It wasn’t easy for me, but I learned that I could put my objective of being loving ahead of protecting myself and needing to be right.

What was key for me was that I had DECIDED that being loving was important to me.  I made it the highest priority.  In a sense, that meant that my ego was on board with the program rather than fighting my Spirit ALL of the time.

In the transformation, I discovered that I could rise above the ego.  I discovered that I had the power to align with Spirit and my goal of being loving, my decision to be loving, would take precedence.  That’s why Step #1 that I talked about in yesterday’s Spiritual Espresso was so vital to making this shift.

I’ve written before about fight-or-flight reactions.  I used to, mostly, go right into fight mode when I felt threatened.  My ego was like a red neck bar brawler who took no prisoners.  It was a valuable discovery for me to realize that there were two more options besides fight-or-flight – there’s freeze, and there’s also seeking nurturing.

First, I learned to freeze.  Now, I would call it a pause, but initially, it was a feeling of, “freeze before you lash out and hurt them.”  In the freeze/pause, I had time to remember what my priority was – being loving, being kind, being patient, being generous.

I decided that being able to be loving, kind, patient, and generous was a MAJOR VICTORY for Jennifer Hadley.  And, in truth, it was.  Spirit was helping me turn the ship around so my life could go in an entirely different direction.

Realizing that I could make different choices and that being loving, kind, patient and generous felt like a victory was the thing that gave me an incentive I truly valued.  I needed to feel victorious.  I needed to feel like a winner.

This shift gave my ego the opportunity to be a winner all day long.  I quickly began to notice the difference in how I felt and then being compassionate, kind, loving, generous, and patient became a no-brainer for my ego.

I started to feel TRULY empowered because I was living more and more from my heart.

I proved to myself that being loving wasn’t for losers.  It was the most intelligent strategy for living a great life – AND it was dissolving the knee-jerk passive-aggressive behaviors that I’d been engaging in my whole life.  Yay!

Tomorrow, I’ll share some more about putting this behavior behind us forever!