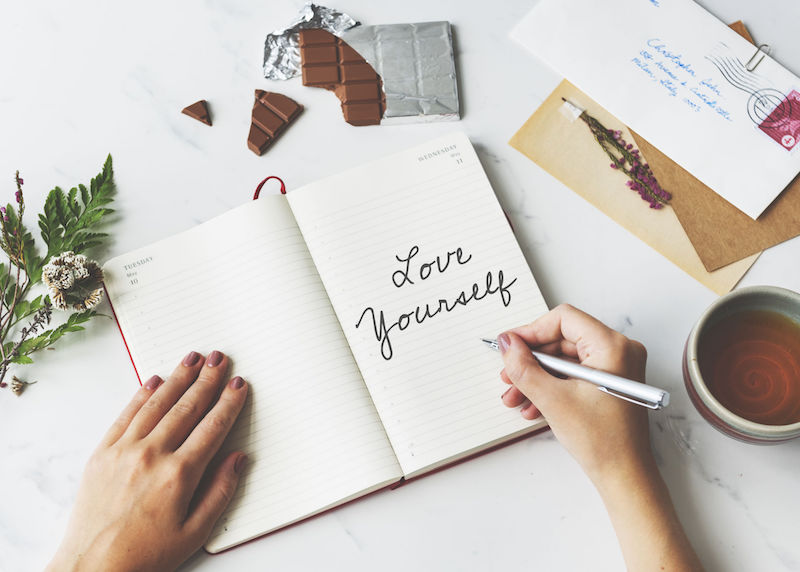 Healing is at hand!

Click here to listen to the Prayer for Today-Releasing Disappointment

When I was in my 20’s I co-authored and co-produced a play in New York with my brother, Michael. We worked so hard on it. For years. We poured our whole hearts into it. Looking back now, I can see that a big part of why we were doing it was to give my brother and me a chance to heal our relationship, which was filled with ego-driven arguments and upsets.

Our play was a success in so many ways. Standing ovations every performance. It was thrilling to feel and see the audience respond, and be so deeply moved by the performances. And yet, we didn’t build enough of an audience to keep the play running. We ran out of money. The play had to close.

We’d had two productions in different cities before we brought it to New York. It was four years of work that just ended. Although we did a version for it for PBS Television that was acclaimed, I was so very deeply disappointed that it didn’t continue on.

The play was based on a true story of a man I admired so much, a true American hero whose father had been a slave. This man had been raised by a man with a slave consciousness, who treated his son like he’d been treated, and yet his son learned to forgive, and to go on and raise his children with a new idea of success and self-esteem. I wanted every school child and every parent in America to know this man’s story and feel his wisdom. (The play is based on the book of the same name, All God’s Dangers.)

My disappointment was crushing. It was late November when the play closed. I remember how dark and gray everything felt. My ego was decimated. I was learning the searing pain of attachments and false idols. I’ve had similar experiences in relationships.

These patterns of disappointment can crush the majority of our life. It can lead to bitterness, illness and devastation of all kinds.

Every time we’re disappointed, on some level, we’ve failed.
They mix together like a Molotov Cocktail.
Disappointment and failure, with a shot of regret.
We should have known.
We did know.
Ugh. Again. The pattern repeats.

And right now, at this time of year, we have an opportunity to turn within to the Christ Light within us and find that resurrecting Light of Love within, to raise us from the darkness of despair, dread and disappointment.

One of the most common ways that people really put the blocks to Love in their relationships is expecting disappointment. I used to do it.

I think of it as “rehearsed disappointment.”

Let’s say you’re planning to be with loved ones for the holidays. In the past, you’ve been disrespected, mistreated and maligned. You’ve been ignored and belittled.

In the past, the meaning you made of this was that you weren’t worthy of Love. This was an affirmation of your own sense of not being good enough. You got triggered into a deep sense of rejection and hurt.

Now, it’s time to join with these same people again.
You’d like to have a new experience.
You say you’re “hopeful,”
but in truth,
you’re expecting to be disappointed.

Sound familiar?
Even the most dedicated spiritual students fall into this old pattern.
It’s a trap of the ego.
As Shakespeare’s King Lear said, “That way madness lies.”

When we’re expecting to be let down, we’ll rehearse the disappointment so we can be fully prepared and not have any surprises. That’s the ego way.

Spirit knows “everything works together for good and there are no exceptions except in the opinion of the ego.”

It is Self-loving to catch yourself from going down that road of rehearsed disappointment.

The highest path of all is to hold the “high watch” and anticipate the opportunities to share Love, and to extend Love. We have the opportunity to be the ones who shine the Light, without attachment and that is deeply healing.

With no attachment to outcome,
Without needing, wanting and craving,
There’s the possibility of success and the elimination of disappointment.

When we’re disappointed, we invariably blame others, thereby increasing the negativity.

Blaming others for what our attachments have wrought is more insanity. The madness is fermenting and spreading.

We can be vigilant only for Love and not for ego’s disappointment.

It’s hard to believe that we would want to be so punished, but that’s what’s happening. The deeply hidden guilt we feel for having pushed God out of our hearts and minds, comes through in this punishing feeling of rehearsing disappointment and negative anticipation.

The cure is given us in A Course in Miracles. It IS forgiveness. This teaching is our liberation. Let us choose it! From the ACIM Text, Chapter 21, Section 2:

This is the only thing that you need do for vision, happiness, release from pain and the complete escape from sin, all to be given you. Say only this, but mean it with no reservations, for here the power of salvation lies:
I am responsible for what I see.
I choose the feelings I experience,
and I decide upon the goal I would achieve.
And everything that seems to happen to me I ask for,
and receive as I have asked.

Deceive yourself no longer that you are helpless in the face of what is done to you. Acknowledge but that you have been mistaken, and all effects of your mistakes will disappear.

It is impossible the Son of God be merely driven by events outside of him. It is impossible that happenings that come to him were not his choice. His power of decision is the determiner of every situation in which he seems to find himself by chance or accident.

My little shorthand for this is:

I am responsible for what I see,
And everything is as I wish it would be.

Until we’re willing to take responsibility, it’s hard to understand why we would torture ourselves. And so it continues.

Let’s stop burning down the house with this Molotov Cocktail of disappointment, failure and regret.

My way out of this hellishness was to take responsibility for everything. Everything. No more blame.

I got there through the active, daily practice of choosing again, and choosing Love. WITH the Holy Spirit and not on my own. I partnered UP! One hundred times a day or more. That’s the thing that helped me.

And that’s why my Masterful Living Course is so effective. It’s a yearlong course so we can do it together. It’s alive in us, and unfolds through us together, and individually. It’s not intellectual. It’s from the heart.

The early bird special for Masterful Living Course 2019 is on right now. You can talk with a Spiritual Counselor to see if it’s right for you right now. There’s no charge. Click here now to book a free Exploratory Call.

Consider joining me – we start in 9 days!

In my yearlong Masterful Living Course a number of people have healed these self-destructive habits such as rehearsing disappointment, failure, depression, gone off anti-depressants, let go of old hurts and sadness that has troubled them.

I share what I learned that shifted me out of my habits of ignoring my intuition and all the healing opportunities that God gave me in my Masterful Living Course 2019. Registration is open NOW with an early-bird price to inspire you to commit now and not get distracted.  At no charge you can also book an Exploratory Call to speak with one of the Spiritual Counselors who has already done the program, and they can help you be clear if this is right for you right now.

Taking action to break the patterns of depression is a powerful step toward healing!