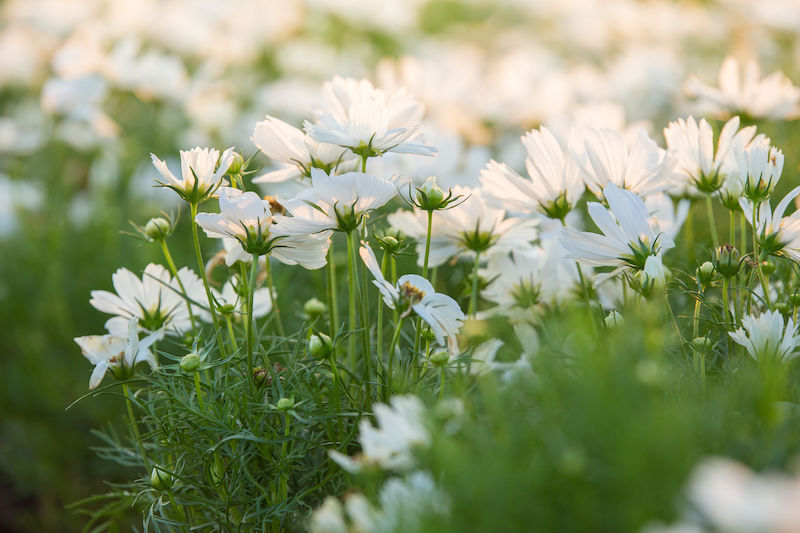 We can live without guilt and demonstrate the power of Love to heal our mind.

Recently I wrote a Spiritual Espresso about the attraction of guilt, and I did a radio show.  Guilt is very much a part of the human condition, because it is the underlying thing we’re all dealing with.  We feel guilty because we’ve basically told the Divine that we reject what It has made.  We feel unworthy of God’s Love, and this leads us to feeling guilty which we then project on the world, and it’s a quagmire of pain and shame.

Parents are particularly susceptible. I talk with a lot of parents who feel guilty. Guilt almost seems to go with parenting, but it doesn’t have to. In fact, it would be so helpful to all humanity if more parents would not tolerate feeling guilty and would, instead, allow the guilt to be healed at the root cause – in our belief system.

Parents who feel guilty can transfer that feeling to their children because children model themselves after their parents, or in reaction to their parents.

All of this guilt really and truly can be healed by actively offering it to the Higher Holy Spirit Self for healing – but the trick is, we have to actually make the offering every time we sense it until it’s gone.

So, the question is, do you feel you need guilt as a motivator? Many people do. Many people believe they would be come lazy and complacent if they didn’t have guilt as a pain to motivate them.

Let’s not live that way anymore. Let’s not model it for our youth anymore.

Are you willing to make an active practice of handing over and UP all feelings of guilt and all temptation to make yourself feel guilty? Will you give it to the Higher Holy Spirit Self?

What would you rather invest in instead of guilt?

Please let me know in the comments section below!