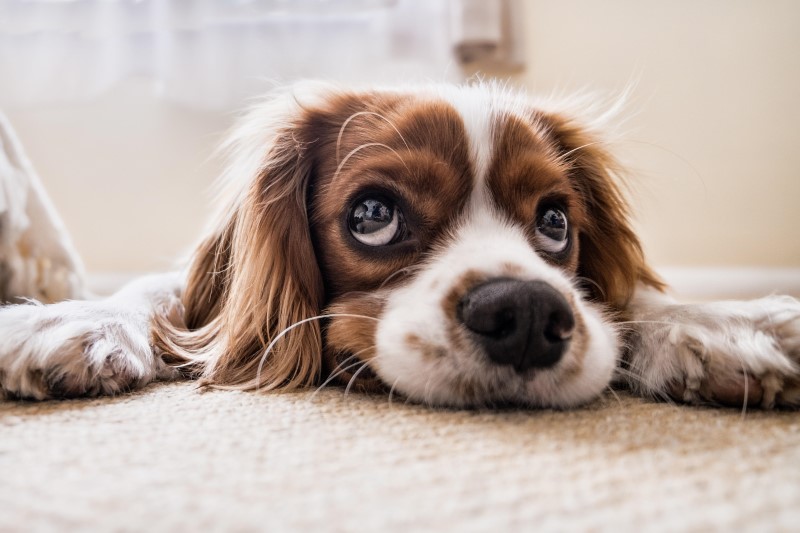 Golly gee these pups are so cute! Who can have the heart to punish them?

Click here to listen to the Prayer for Today-Compassionate Response

Have you ever wished for something bad to happen? It could be to another person or to yourself. Okay, this may sound crazy to you, but I’ve known many people, including myself, who have, at times, wished for bad things to happen.

The ego thought system is one of sin and punishment.

When people don’t like something someone’s done, they jump on the punishment bandwagon. People talk about punishment as a deterrent, but it really doesn’t work.

Punishment is for those who blame and shame.

Hoping something bad happens to themselves, people are often looking to get some kind of justification for feeling like a victim or even to punish others. When I was much younger, I definitely saw myself wishing for bad things to happen to me so that others would feel bad, that it was their fault.

Some people try to hurt their loved ones by hurting themselves. It’s definitely insane. And that’s what the ego is, pure insanity.

People feel unworthy of Love, and sometimes they wish for something bad to happen to them so that people will have sympathy for them. They feel it’s the only way they can get attention or kindness. It never feels good, but to some, it’s better than no attention all.

Wishing punishment on others only intensifies the guilt we feel, and then we feel we deserve to be punished. It’s a destructive cycle we can break out of by being aware and practicing kindness.

His Holiness, the Dalai Lama has said that his religion is kindness. That really resonates with me. I aspire to be kind always, and I am getting closer every day. When we’re forgiving ourselves and others, we’re practicing the ultimate kindness.

Forgiveness leads to compassion, and that is Love. It’s liberating.

In our current political climate, I’ve heard people wishing for economic hard times because they believe then the current president wouldn’t be reelected. I get that, but it’s not what I wish for. I wish for Love and kindness to be valued. I pray that truth is revealed and Love prevails. I feel it happening, and so I don’t even need to hope for good. I know it is happening now. Healing is happening now. Truth is being revealed now. Love will prevail.

Have you had a time when you wished for something bad to happen to someone or to yourself? Have you forgiven yourself? If not, there’s no time like the present! Please share in the comments below!

If you think you might like to explore a spiritual career, then check out my two trainings in October. They are each deeply healing and they are both part of larger professional programs, but anyone can take them.

Right now you can register for my “How to Lead & Create A Workshop” training which includes certification to lead my Forgive & Be Free workshop and then there’s my Spiritual Counseling Training Intensive which is a great program for anyone interested in becoming a better listener, cultivating compassion or intuition.

If you’re a spiritual healer, counselor, or teacher, you might be interested in one of my professional programs.  PLEASE TAKE A MINUTE to fill out my latest survey of your interests,  please click here now !  This way I’ll be sure to keep you informed.