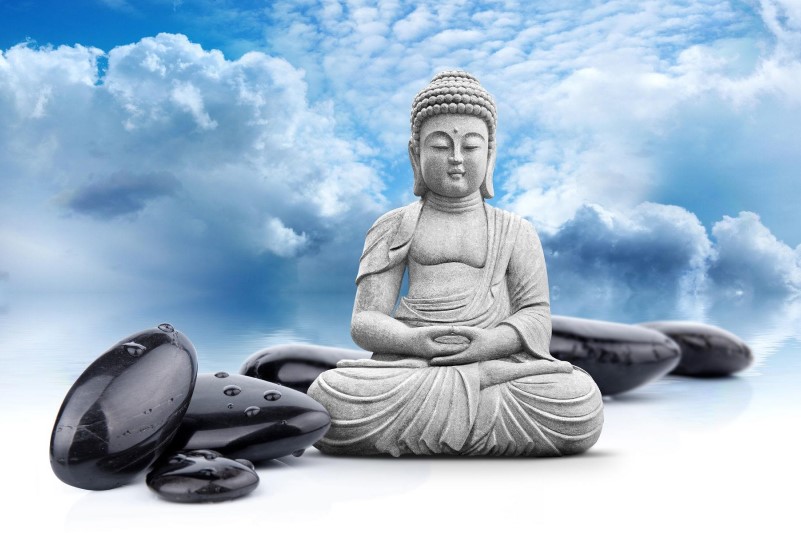 In my classes, I LOVE to help people cure that idea that they’re a spiritual fake. This was a big issue for me. You may recall that I was in pre-Practitioner classes at Agape for two years, followed by 2 years of Practitioner training, which was followed by five years of ministerial training. That’s nine years of training total.

It wasn’t until I was about seven years into my training that I no longer felt like a fake.

That’s how intense it was for me. In counseling many counselors, ministers and teachers, I’ve noticed that this feeling of being a fake is very common. I also know it can be completely healed, and it’s such a relief to let that feeling go.

Feeling like a fake is one of the many ways that the ego thought system seems to keep us playing small. It’s so easy to buy into this belief and keep it going. I have found that the majority of spiritual students secretly feel like a fake, and that just increases self-judgment and shame.

Now is the time for us to rise UP in our awareness and release this belief to the Higher Holy Spirit Self for healing. It’s time for us to stand in the Light of Love and be empowered as Light Workers for God and supporting others in doing the same.

Energizing the feeling of being a fake is not a good use of our time and energy. This feeling can be removed from us because it’s based in falsehood. It’s no part of us.

We can also rise to our great glory and shine forth as a healing presence. Let’s choose to be TRULY helpful and be about our Father’s business of awakening to the Light within!

No matter where we are in our spiritual development, we are not fakes.

We are the Real deal!

We are living the Love and walking the talk when we’re actively releasing the judgments and Partnering UP. We can do this!

If you think you might like to explore a spiritual career, then check out my two trainings in October. They are each deeply healing and they are both part of larger professional programs, but anyone can take them.

Right now you can register for my “How to Lead & Create A Workshop” training which includes certification to lead my Forgive & Be Free workshop and then there’s my Spiritual Counseling Training Intensive which is a great program for anyone interested in becoming a better listener, cultivating compassion or intuition.

If you’re a spiritual healer, counselor, or teacher, you might be interested in one of my professional programs.  PLEASE TAKE A MINUTE to fill out my latest survey of your interests,  please click here now !  This way I’ll be sure to keep you informed.