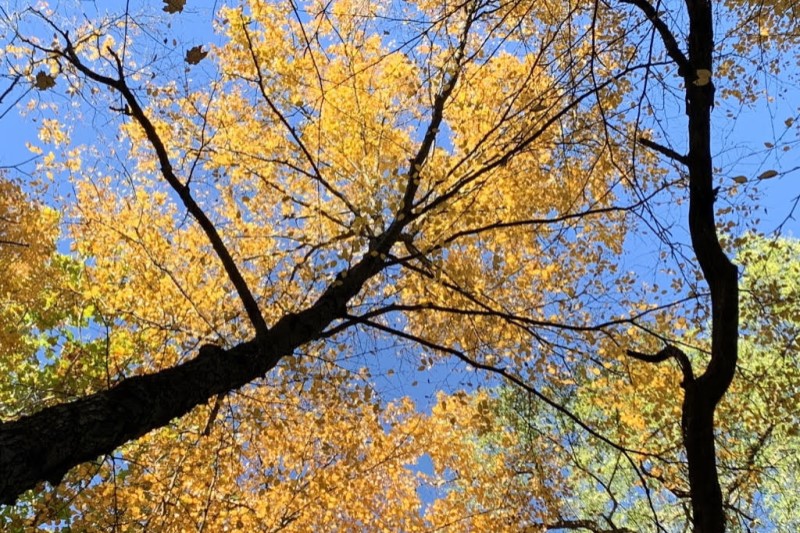 Click here to listen to the Prayer for Today-Patience

It used to be, that on a regular basis, I’d be around people that I found annoying. Some were slightly annoying and some were intensely annoying.

I’ve learned a lot about my own inner annoyance meter through the gift of being a spiritual counselor and teacher.

Some people actively press other people’s buttons. It’s a common thing that insecure people actively do their best to annoy and irritate others so that they’ll be rejected. Once rejected, in their own mind, they go from being just a loser to being RIGHT about being a loser.

Once they feel convinced they’re right, they don’t have to push so hard. Sometimes when we’re really nice and loving to someone who has a low self-image they can’t handle it and have to begin pushing to get you to reject them. And, if you can be pushed to being unloving and unkind, maybe you will be. This person is helping you to see how committed you are.

I’ve noticed that all of my upsets are of my own making and it’s better if I don’t blame anyone, including myself. 100% responsibility with zero blame.

What I notice is that hardly anyone annoys me, but sometimes I do feel frustrated in certain situations that are issues I’m working through.

It’s a relief not to be annoyed by other people anymore. I didn’t see that coming!

Spiritual practice brings so many benefits. It’s extraordinary. There are hidden benefits and amazing very noticeable benefits and I’d like to claim them all!

If you’re a spiritual healer, counselor, or teacher, you might be interested in one of my professional programs.  PLEASE TAKE A MINUTE to fill out my latest survey of your interests,  please click here now !  This way I’ll be sure to keep you informed.
If you find my “Daily Spiritual Espresso” and “Prayer for Today” helpful, won’t you please share at Facebook and click the “LIKE” button? Also, please like and comment on posts at Facebook. This helps, as Facebook will let more people see it and become inspired, too! Thank you!

No One’s Perfect
View all posts