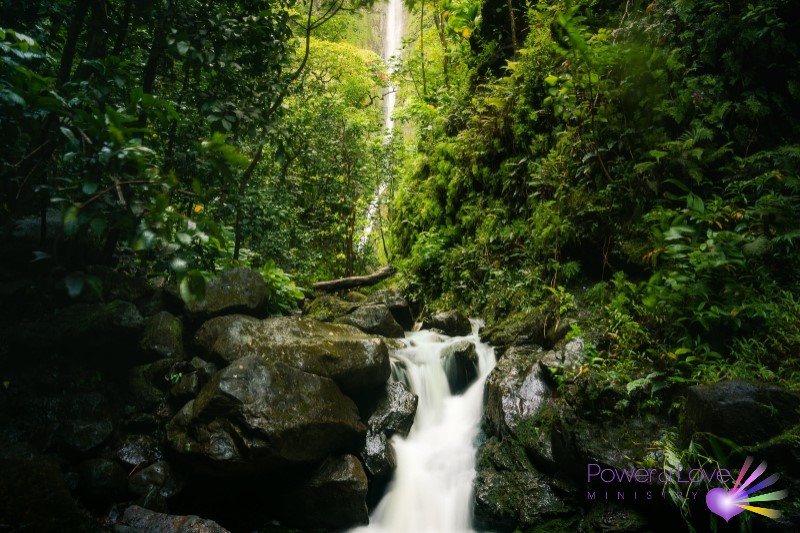 There’s a flow and we can live in it!

Many of us had experiences when we were younger where we were given things to enjoy and then told later that there was a price for them. Women are particularly familiar with this. I’d venture to say that there’s hardly a woman that hasn’t had the experience at least once of having accepted an invitation for an evening out that was then expected to also pay up with some kind of sexual favor.

Many of us fear a hidden price tag. We don’t want to be manipulated, tricked, or controlled. Many of us are tired of living with people who keep score and who don’t give anything without expecting something in return. I find that women are often the ones most likely to keep score, perhaps because they also tend to do more in the home than men do.

(BTW, I’ve been counseling people for 20 years and I’ve not heard a man tell me he was tired of doing so much around the house while his partner did very little, but I’ve heard women say it MANY times.)

For reasons such as these, folks begin to conclude that it’s better for them to not owe anyone. They would rather be independent than interdependent. It’s safer to accept less from others and be assured you don’t anyone.

As a result, these good folks become less receptive in general.

This, then, causes the beginning of greater and greater limitation. People who have a greater experience of lack, when we look deeply into it, have often become highly resistant to receiving even a compliment.

If you’d like to reverse this, realize that all there is comes from God.

Determine to become receptive to whatever people would like to give you, including all kindnesses.

There are no extra points for doing everything on your own and not needing anyone.

We give God a chance to flow in our life by being a grateful receiver.

There may be times when it seems as though people would like to give you something you don’t really need or want, but if you pause with it, you may be able to feel the value of being receptive anyway.

I’ve learned the value of asking for help from the visible and the invisible. My practice is one of remembering to ask, be receptive, and allow the flow of good into my life. Allowing the flow is essential to experiencing expansive goodness.

It’s God’s Nature to always be giving. Our job is to allow!

If this topic of lack and limitation is one that comes up in your life often, consider getting my class:

FREE CLASS FOR DOWNLOADING: Unblock the Flow of Your Time, Energy & Money is a preview class for Masterful Living 2020 – check it out and start making use of the tips and tools I share in this free class.

NEW PODCAST EPISODE!  My topic This week is Healing and Wholeness. You can listen in LIVE on my podcast - click here for details - or you can click here to get the download later at iTunes or Stitcher for Android.  All the previous episodes are free at iTunes & Stitcher right now!  Transcripts and more are available here:  LivingaCourseinMiracles.com. You can subscribe to the podcast and get the show every week automatically on your phone, iPod, iPad or computer.  Check it out!  And if you enjoy the radio show, will you please write a review so more people find the show? The more reviews, the more iTunes and Stitcher show it to people!  Thank you!