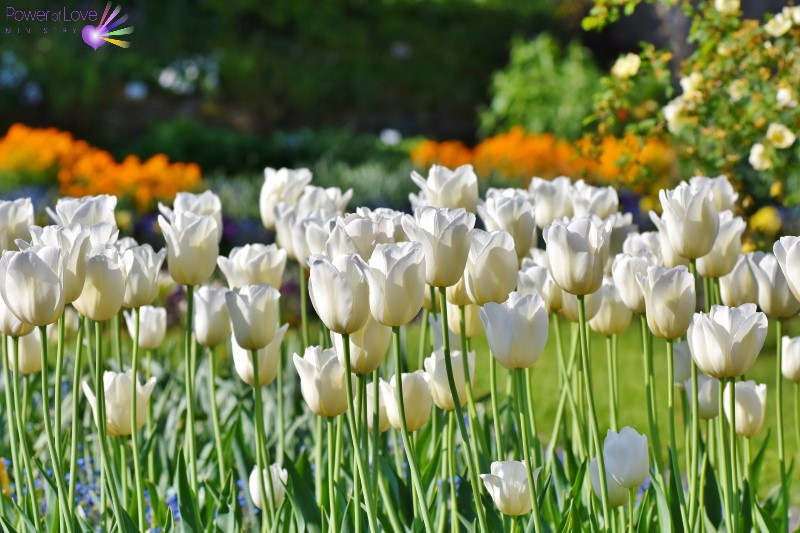 Spring flowers are that sweet reminder that we can let go of the pain of the past.

Forgiveness isn’t saying “I forgive” and still holding onto your opinions about what happened the past.

Forgiveness isn’t saying that what happened is okay and you don’t mind that it happened.

Forgiveness isn’t opening yourself to further hurt and betrayal.

Forgiveness isn’t something you can do with your intellect.

Forgiveness isn’t pretending that what happened didn’t hurt, or bother you.

And most especially, forgiveness isn’t looking at something devastating and destructive that happened, labeling it bad and horrible and then saying “I forgive.” That’s insanity. It’s false just like the little child who says “I hate you” to his parent, but doesn’t mean it for one second. They’re just upset with what happened, they feel attacked, and their interpretation of what happened (that they were were attacked) justifies their retaliation. That’s the immature, ignorant and painful way of the world.

True forgiveness isn’t labeling something bad and wrong and then saying “I forgive it.”

When you say “I forgive” and it still bothers you, then you know for sure that you are clinging to your interpretation of what occurred. We cling to our opinions and judgment, our labels of things because we made them. Again, this is what children do. They hold onto something so tightly and they project their interpretation onto every subsequent similar experience.

Like a child who goes to pet a strange dog and the dog snears, barks and frightens them. The child then makes the meaning that dogs are scary, they’re not safe, they can’t be trusted, and they can hurt you.

Here’s what true forgiveness is:

It’s letting go of the meaning you made of what happened.
It’s releasing your attachment to your interpretation of what occurred.
It’s saying that your opinions about the people, events, occurrences and everything related to this experience are not valuable to you anymore.

True forgiveness means I’m willing to say that your opinions and judgments about the past aren’t worth having.

That’s how I get free – by releasing your attachment to the past.

True forgiveness is my decision to make Love a greater priority than my judgments about the past.

It’s letting go of the past. I can’t let go of the meaning I made of the past until I realize that it’s not actually valuable to me.

Let me value what is TRULY valuable and let the past go!

True forgiveness is our liberation!