Train In the Distance 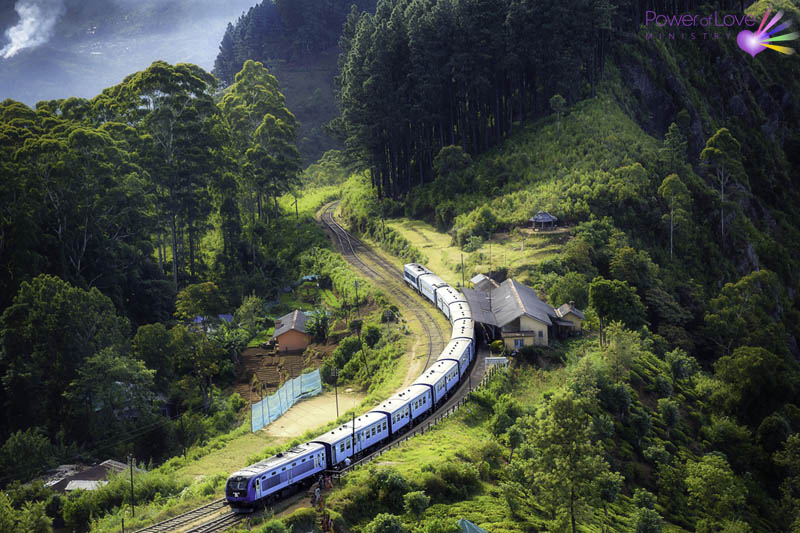 Everybody loves the sound of a train in the distance.

I’m in Vermont and enjoying the sounds of the countryside here in the Green Mountains near the Sunray Peace Village where I’ve been coming since 2006. I just LOVE the sounds of the birds. They lift me up all day long.

What I love is that it reminds me that I’m in a place I dearly love. I’ve been hearing it since 1986 and it feels like home to me. I love to sit on the porch and just listen to the birds and the foghorn. Maybe the waves lapping at the rocks if the tide is high. The call of the Osprey.

I love the sound of Paul Simon’s music and he wrote a song called Train In the Distance that is absolutely gorgeous. In the lyric of that beautiful song he says

“Everybody loves the sound of a train in the distance
Everybody thinks it’s true.”

It’s a clever lyric. I do think everyone loves the sound of a train in the distance. It makes sense to me.

When I think of the sound of a train in the distance it instantly transports me to my childhood and summer nights at my grandparents’ house in Bowling Green, Ohio. It’s a hot summer night with the windows open. Crickets and the train whistle in the distance. Feels like summer time, family love, hot nights, vacation time.

Everybody loves the sound of a train in the distance. Everybody thinks it’s true. I think that Paul Simon means that we hear the sound of something good coming, and we believe in it, we believe it’s real and true.

At the end of the song he says, “the thought that life could be better is woven indelibly into our hearts and our brains.”

The train in the distance is symbolic of that belief that life could be better.

Life can be better.
This is written in our heart.
And we are reaching for it, are we not?

Can we ever be satisfied with anything less than our awakened self?
I don’t think so. Why would we when we don’t have to be?
We’re going home, to the Real world and our true identity in Spirit.

The still small voice reminds us every day that we can choose higher. No shame if we don’t, but what a reward when we do!