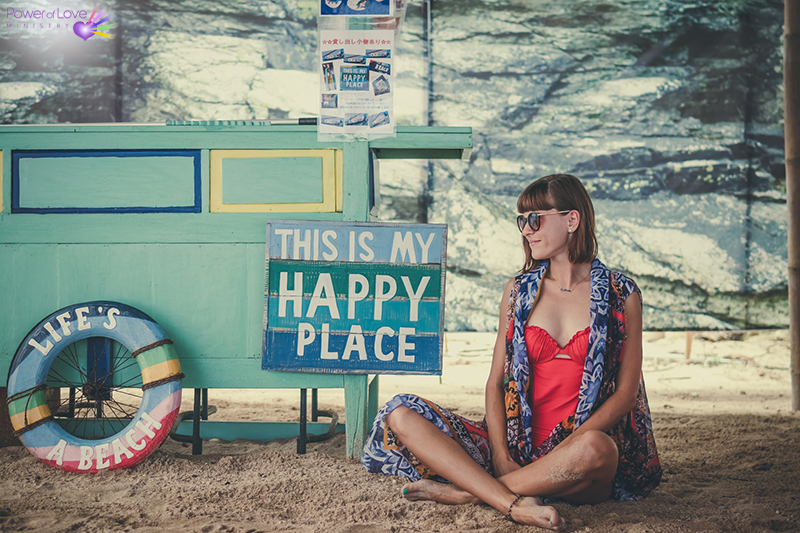 We can choose to live in our happy place.

Click here to listen to the Prayer for Today-Choosing Joy

According to A Course in Miracles, the cause of ALL suffering comes from unconscious guilt.

But what does the unconscious guilt come from, we ask?

It comes from perpetuating the thoughts of “otherness.” And isn’t that the major issue we’re having all over the world right now? It’s time to put this whole insanity to rest FOREVER.

These are thoughts of us and them, of better than and less than. I don’t know where the first thought of otherness came from, or why it was so attractive, but I do know that it’s been a wild and wooly ride ever since!

The ego thought system is like a virus in the mind. It has no power of it’s own, but as Stevie Wonder’s great song Superstition, says, “when you believe in things that you don’t understand, then you suffer.”

We believe in separation, but we don’t understand it, and it is the cause of much suffering.

I used to suffer mentally so much that I was suffering over my suffering, as many of us do.

There are thoughts of separation showing up all around us every day that we barely recognize them. That we’ve become inured to them is reason enough that some would feel guilty. That we perpetuate them is another reason to feel guilty.

Worry is an expression of fear.

I find that their worry is often a surprise to me. It’s not something that I would worry about. Plus, I’ve found that worrying works against me and isn’t helpful to me so I mostly choose to disengage from it if I find it enters my mind.

Now, it’s not that I have no worries at all, I can tell when I feel irritated by something that there’s a fearful thought, perhaps a worry, that’s being brought to the surface for healing.

Worry is an effect.
Fear is an effect.
It comes from valuing the thoughts of separation, rather than rooting them out – that’s what causes the “unconscious guilt.”

I’ve many times felt the guilt that accompanies attack thoughts.

Am I the only one?
I don’t think so – I think the guilt is fairly conscious for a lot of us, we’ve just learned to drown it out or deny it.

Fortunately, the Higher Holy Spirit Self will undo all the consequences of our wrong decision if we allow it. And that’s a priceless benefit that we can all take advantage of at no extra charge!

Let’s relieve ourselves of ALL unconscious guilt by handing it over to the HHSS for healing!

We can choose Joy instead of guilt. We can make that choice in our mind and allow it to manifest in our heart!

If you’d like support for making a shift from depression, anger and anxiety, check out my Depression Demolition program – This is a 9 week program to help you heal the root causes of depression so you can find real relief. With real support, healing is so much easier.   We’ll take it one day at a time.  Click here for more details.  NOTE:  There are only 19 spaces left.