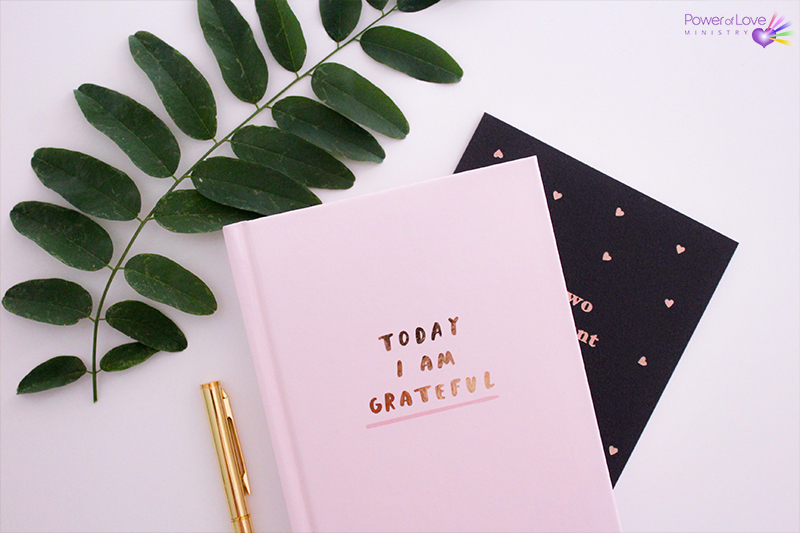 I AM the blessing that blesses us all!

I used to be one of those people that would say mean things to people in order to feel superior to them.  Yup.  I did that a lot.

I’d be in a situation, for instance, where someone was eating a bowl of ice cream, and I’d have to make a comment such as, “the thing about the combination of sugar, fat and dairy is that it …”  And then I’d say whatever I could think of that would make the person feel badly about eating the ice cream.

Of course, the person would be annoyed with me.

Then I’d defend myself.

Which was a thinly veiled second attack.

Which left me feeling guilty and oh, so very wrong.

These kinds of experiences were every day.

I had no idea that I was ruining my own life.

I learned so much through all of the pain and suffering I contributed to.  Now, I go the other way, but even better, I help others go the other way too.  That’s the really great thing about all of my learning – I use it to bring benefit to others.

The painful past can be left behind.

Despite the fact that I ruined my relationships, I don’t feel guilty now because I’m not judging the person I was.  I love that girl, that woman that I was.  She was doing the best she could.

When I learned better I did better.  I choose Love now, most of the time.

And that’s a blessing to all.

We may have been lost, but now we can BE the blessing.

How great is that? Pretty darn great!