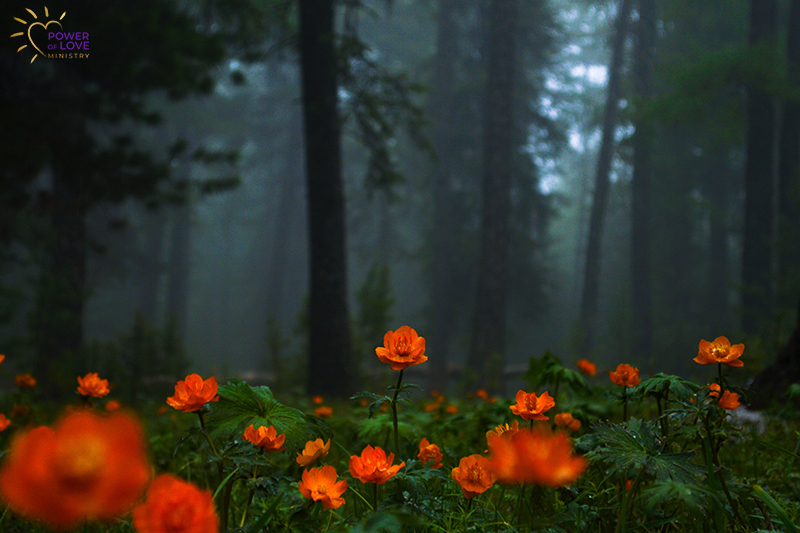 Click here to listen to the Prayer for Today-Releasing Regrets

I used to feel that I had SO MANY regrets that it was a heavy weight upon my heart.

I created new regrets every day because I was so often making sarcastic and hurtful remarks to people around me.  I used to intentionally say and do things to irritate and aggravate people.  It was so unkind.

I used to feel compelled to be consistently agitating people around me.  It was one way that I could feel that I had some power.  I had the power to annoy people and to make them feel badly about themselves.

It’s surprisingly easy to poke people in a way that makes them feel worse about themselves.  So many of us feel that we’re not good enough, something’s wrong with us, or unworthy that it’s extremely easy to poke them in a sensitive spot.  That’s one way to control and manipulate people.  It’s the way of the bully.

The bully attacks in order to compensate for feeling badly about themselves.  Unfortunately, it just creates a more intense feeling of grasping at straws.  It takes a huge amount of mental and emotional energy to maintain that behavior and that makes it difficult to accomplish much else.  I know this so well.

Now, I live without regrets.  Not only do I not attack people and engage in lots of sarcasm, I simply don’t wish to live in the past.  The opportunity to give and receive Love is in the present moment and that’s where I feel refreshed and renewed.

If you have regrets, a consistent and dedicated practice of forgiveness will support you in releasing that habit.

Self-forgiveness is the way of mastery!  It’s amazing how much can be healed so quickly!

If you’d like help with that, get my free forgiveness workshop “How to Get Over It.”  Invite a friend over and do the workshop together.  You can have fun with it.  Make a party of it.  Take your time with it.  Celebrate your willingness to let go of the meaning you made of the past and the choice for Freedom now.  It’s SO worth it!

One Response to “Living Without Regret”