When People Let Us Down 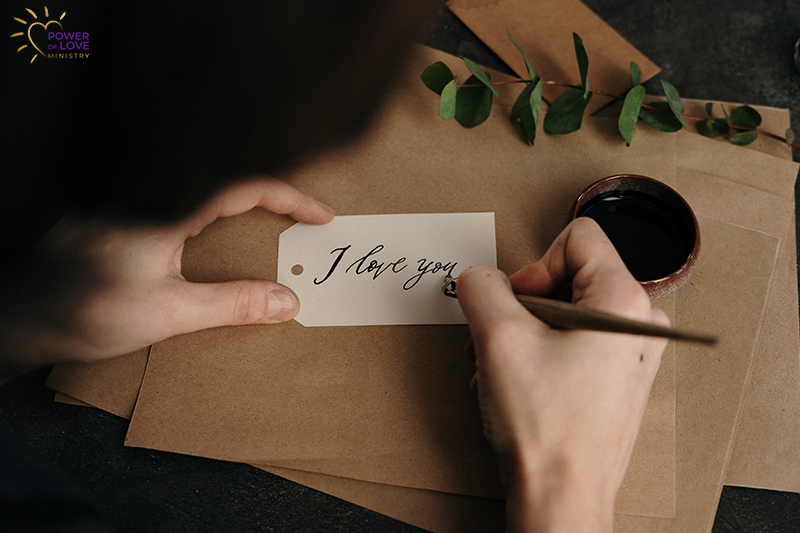 We can Love freely and fully and feel the Joy of God!

In the Stop Playing Small Retreat yesterday I shared about an experience where I’d been let down.  People who agreed to do certain things didn’t do them and they didn’t have the courtesy to let me know that they decided not to do them.  This meant that there was a potential loss, and difficulty.  It also meant that I would have to find a way to do what they hadn’t done because it needed doing.

These people weren’t being paid, they were volunteering.

I’ve had many experiences like this and it really used to bother me.

Way back in the day, I had the belief that if I didn’t do things myself then they wouldn’t be done well.

My belief meant that I couldn’t trust people to do a good job or to do what they agreed to and that meant I was walking around in disappointment most of the time.

For some reason, that disappointment energetic was attractive to me.  I was often disappointed in people, including myself.  It was unpleasant.

I learned to shift all of that disappointment energy by releasing my attachments and by having compassion.

One of the things I shared at the retreat was my process when I realized that people had done what they said they’d do and they didn’t tell me.

Had I approached people with those thoughts, I would have been trying to make them feel bad and guilty.   That didn’t feel good.  Instead, having compassion for them allowed me to also have compassion for all the times when I didn’t keep my agreement and didn’t say anything (there must be sometimes when I did that in my 62 years of life).

If I had hired them, I would definitely have brought it up and had a conversation, I could do that easily without “making” anyone feel bad or guilty.  In this situation, where they were volunteers, I’d rather not hold them accountable.  They can do that for themselves.  They DID help me, just not as I had thought.  I was grateful for their help.

I am BEYOND GRATEFUL for my ability to discern my intentions, motivations and choices and stay on the love train.  I’m not interested in actively trying to make someone feel bad or guilty anymore.  Eliminating that mindset is bringing me more and more Peace and I won’t trade it for anything.

Loving freely and fully is my goal!

One Response to “When People Let Us Down”