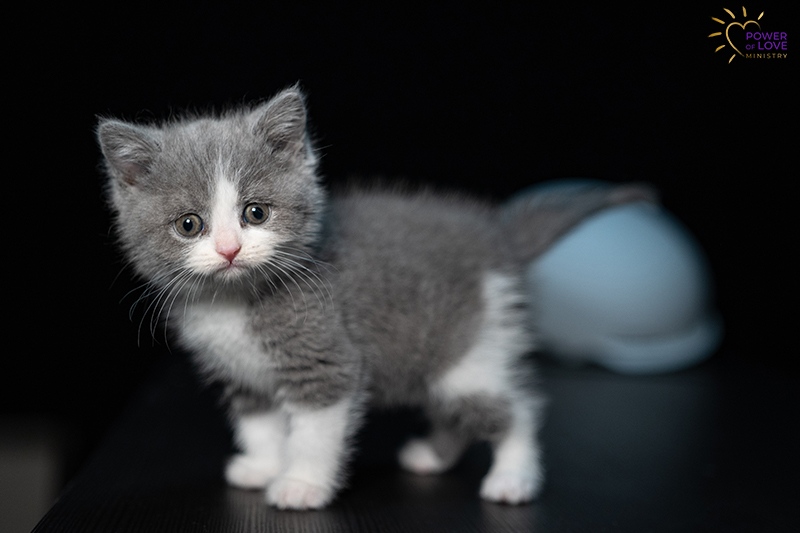 Deep down we’re all as soft as kittens.

What is it and how to recognize it:

Here are some things that can be passive-aggressive – depending upon the underlying reason for the behavior:

What many people don’t wish to look at and be aware of is that all passive-aggressive behavior is a sign of anger.  It’s a sign of great frustration and feeling powerless.

Underneath the anger is usually fear, and the fear is often related to having been hurt in the past and feeling afraid that the past is repeating.  The anger is the symptom of the old, unhealed wound.  The anger is actually a protective device.

When the anger is expressed as passive-aggressive it’s a sure sign the person feels disempowered and feels unable/unwilling to be direct.

This can be intensely frustrating to others because there’s no hope of resolution.   Passive-aggressive behavior that is allowed to continue becomes like an infestation of termites that spreads and spreads until it ruins the relationship and makes uninhabitable.

Most people engage in some forms of passive-egressive behavior.  And so it’s a great act of service to be compassionate, loving, and direct.  It takes tremendous willingness to turn the relationship over to Spirit and to stand in each moment and look for the loving choices.

This is what we’re called to do now.  We’re all being strongly called to get our relationships, our houses and our lives in order.  Top to bottom.

In case you haven’t noticed, the call to complete Love is going to keep getting stronger.  There’s less and less room for hiding, avoiding and delaying.  Our time is now.

Tomorrow, I’ll write more about how I’ve learned to overcome this passive-aggressive pain in my life.  I love you and we can do this together!

My Stop Playing Small Online Retreat starts Friday, Sept 9. If you’d like support for making a shift from playing small in your heart, living in lack and limitation, getting in your own way, to living from Love and feeling more free and focused, check out my Stop Playing Small retreat – it’s online – you’ve never had so much FUN clearing out the mental and emotional clutter!   Fear won’t stop us!  Click here for more details.

MY LATEST ACIM PODCAST EPISODE:  my topic is God’s Plan for Salvation.  It’s simpler than we think!

NEW PODCAST EPISODE:  my topic today is God's Plan for Salvation. You can listen in LIVE on my podcast - click here for details - or you can click here to get the download later at iTunes or Stitcher for Android. All the previous episodes are free at iTunes & Stitcher right now!  Transcripts and more are available here: LivingaCourseinMiracles.com You can subscribe to the podcast and get the show every week automatically on your phone, iPod, iPad or computer.  Check it out!  And if you enjoy the podcast, will you please write a review so more people find the show? The more reviews, the more iTunes and Stitcher show it to people!  Also, if you listen on iTunes, there’s a 2nd podcast called A Course in Miracles Archive for the older episodes.  Thank you!