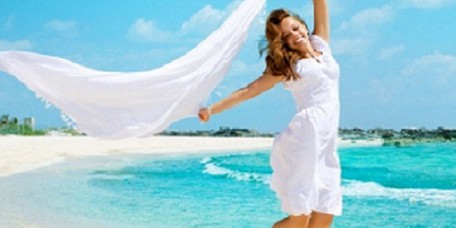 How to Stop Feelings of Fear, Worry & Anxiety

In truth, I was terrified that I would keep fooling myself into avoiding healing the cause of fear. And there’s a way to stop the pattern. It took me a lot of time and effort to finally figure out how to stop getting trapped in these patterns and feeling like a spiritual failure.

Generally, there are 3 choices that people make when they feel afraid:

For many people, when they feel afraid, they feel threatened and the immediate reaction is to begin to fight and that often looks like defense.

When I felt threatened my attacks in the forms of criticism, sarcasm, judgments, blame and shame would let the other person know that if they came any closer with their threatening behavior, I would really take out the big guns to hurt them.

Of course when some people feel threatened, they run away. They take flight. It can look like withholding and withdrawing. It can look they’re unreachable or hiding.

For a long time, I made fear my motivator.
In a sense, it was like the sick friend who bullies me into taking action to get me to break out of my self-destructive fear habits.

If you’re living in fear, if fear is your motivator, my FREE class might be for you: 7 Simple Steps to Interrupt Patterns of Fear. Click here to register now!

How to Stop Feelings of Fear, Worry & Anxiety

CLICK HERE to claim your spot in this FREE class now!